Is Your Tattoo Ink Going To Make You Sick? 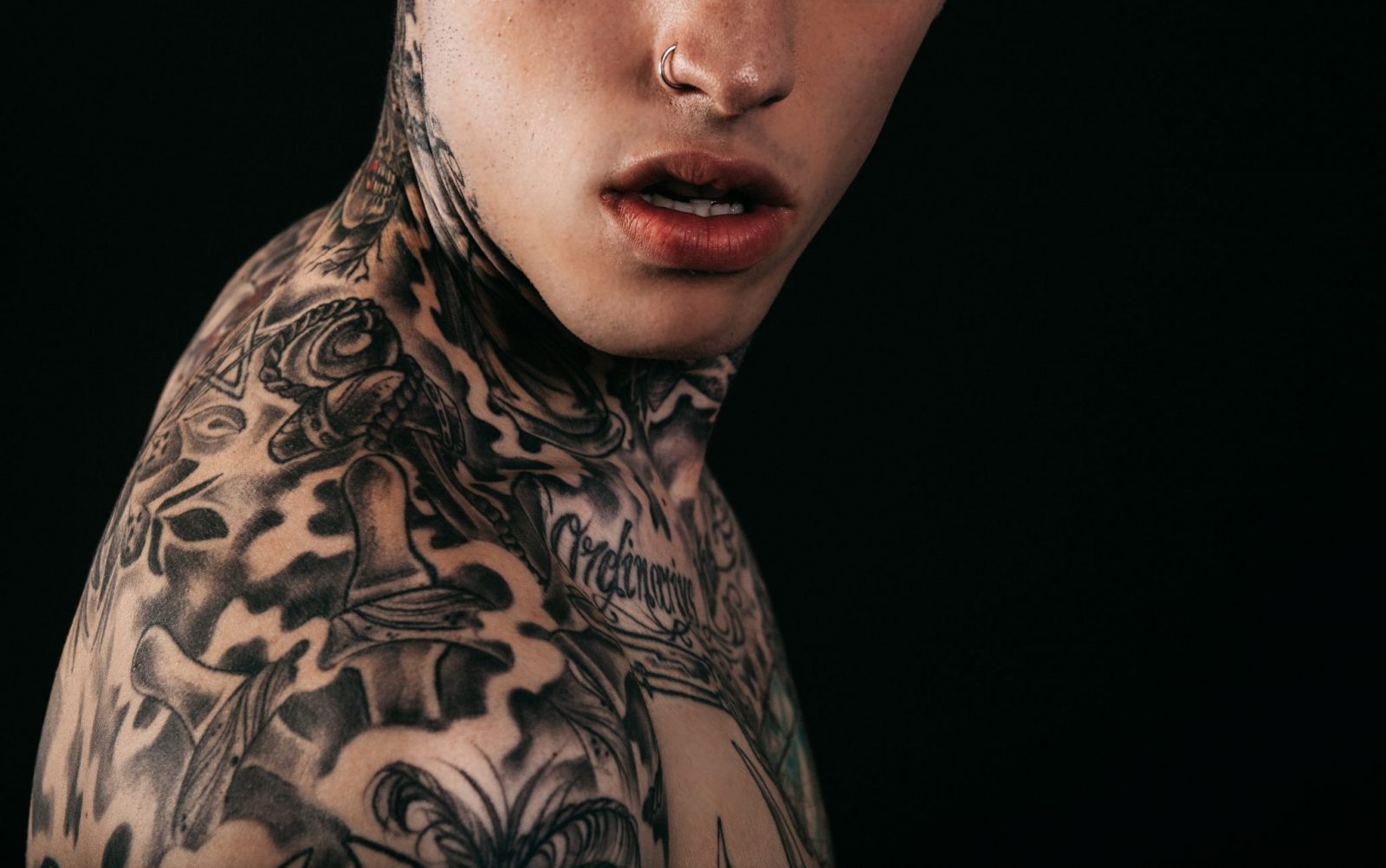 Tattooing is probably as old as humanity itself. Cavemen rubbing carbon from the fire into their wounds… obviously speculation but some time in our ancient past our fore-bearers discovered that if they rubbed carbon or sap into wounds the color would stay, and they could create designs in their skin.

Ancient man did not live long mainly due to diseases, sabre-tooth tigers and accidents so we will never know if the carbon they were rubbing into their skin to make tattoos would have killed them eventually.  Probably not, as the carbon would have come from natural sources. While the body tries to reject anything injected into the dermis, the rate of rejection is likely less if the object is derived from natural sources such as wood carbon

Modern day wearers of tattoos can not be quite so confident that what is in their tattoos ink is so natural. Tattoo ink is mostly made in China and India.  Why is that a problem you might ask? I am sure you remember the 2008 baby formula scandal where dozens (if not thousands) of Chinese babies were poisoned with baby formula contaminated with melamine. And let’s face it, it is fairly safe to assume that Indian tattoo ink manufacturers won’t much care about the health and well-being of hipsters around the world using their product. So, is your tattoo ink going to make you sick?

Alarmingly, the main health and safety organisation that most countries look to for guidance, rightly or wrongly, is the FDA in the USA. The FDA class tattoo ink as a cosmetic and so there are currently no controls around ingredients in tattoo inks.

Tattoo inks may contain titanium dioxide, chromium, lead, and numerous other compounds, many of which are known to be cancer causing. One popular pigment which produces the vivid colours that are now so popular in tattoos is acrylonitrile butadiene styrene (ABS) which is a heat resistant plastic used in pipe fittings and many other industrial products.  Evidently you can tell if your tattoo ink has ABS in it because of the brilliant colour. Sadly, ABS is also responsible for many of the allergic reactions that people get when getting a tattoo applied.

Another icky ingredient in tattoo ink is Benzo(a)pyrene it’s found in black ink and is known to cause skin cancers in animal laboratory tests. Just because you don’t have an allergic reaction at the time the tattoo is being applied, it doesn’t mean you have dogged a bullet. Many of my clients that come to me for laser tattoo removal have mentioned that even tattoos that they have had for many years, can randomly begin to swell or itch.

But it gets worse… it’s not just the pigments that can cause issues in tattoo covered hipsters. Carrier ingredients can also take you down. Carriers are the substance that helps deliver the ink into the skin.  Many carriers tested have been discovered to contain dangerous substances such as formaldehyde, methanol, antifreeze, and many other ingredients which would be more suited in a car paint shop environment rather than a tattoo studio.

And the bad news doesn’t stop. You will have noticed that your tattoo starts to fade. This fading is caused by the white blood cells trying to remove the alien body that is the ink you have just had injected.  The white blood cells can get the smallest particles but can’t absorb the larger ones. The small ink particles can often end up settling in the lymph nodes with the potential to cause ongoing issues with your immune system, quietly reducing your general health and well-being.

But dont believe me… in 2020 authorities in Europe changed the regulations around ink to make them safer.

Now that you know this, is it going to make you think before you ink? Or are you going to risk your ink making you sick?